anYmo’s teams make it a priority to be at the pulse of the future. We identify the most significant potential of the communities we are working with and contribute to supporting these communities in their quest to achieve their highest potential.

As a social enterprise, revenues of anYmo’s endeavors and events benefit our game-changing model of access to education for children in remote areas of Kenya, the African continent, and beyond.

Tapping into Kenya’s youth and their vision for their future, the excitement and power of eSports became one of anYmo’s focus points. Feedback shared with us by ambitious, successful students gave us a glimpse into the power of eSports, and its potential to support strategic thinking, focus on education, and commitment to (academic) success.

Connecting with numerous of Kenya’s most successful young gamers, anYmo initiated the very first of its kind live gaming event on December 4, 2021. Considering the remarkable success, attendance, and feedback we received, our vision is for this event to be the first of an ongoing series of live gaming events in Kenya, and beyond, with a gaming lounge as a hub, including AI and VR features, in Nairobi. 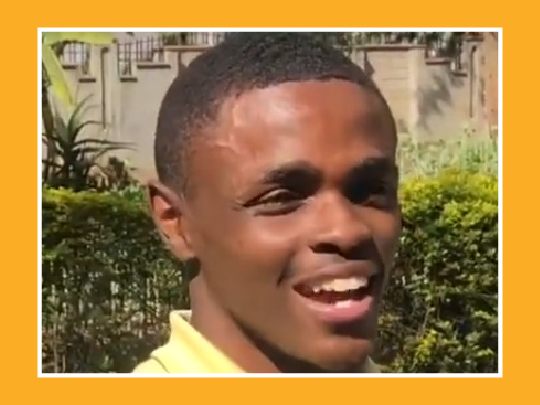 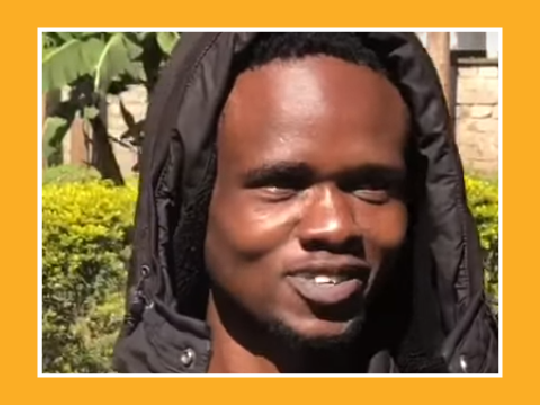 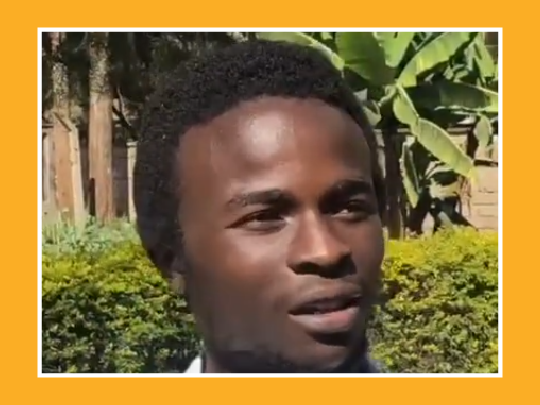 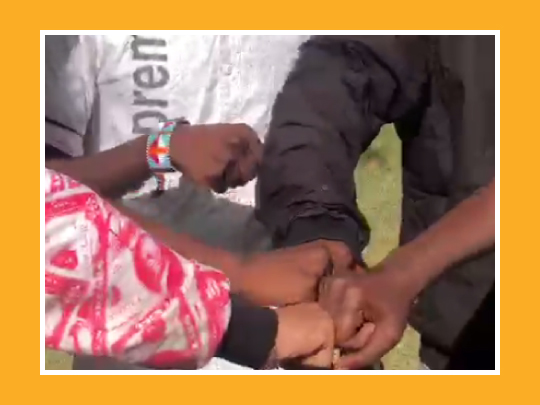 The anYmo video gaming lounge, located in the center of Nairobi, Kenya, will be a high-tech facility, featuring the latest in AI technology.

Africa is the only region in the world where the youth population is rapidly increasing. By 2050, Africa’s young people, aged between 0 and 24 years, will increase by nearly 50 percent. Africa’s youth are critical to the continent’s future and are at the center of gaming as a whole, and all of its specific subsections such as eSports.

eSports is at the center of the fast-growing, lucrative world of competitive video gaming. This global phenomenon is in a league of its own, where athletes may not look like traditional sports stars, yet have huge earning potential, massive brand endorsements, and even their own fans. While many of the top players reside in Europe or the US, there is a rising number of them who are from Africa, and specifically Kenya.

In December 2021, anYmo held its first eSports Live Gaming Tournament Event that brought together the top players in Kenya. We expect the niche to grow significantly with the line up of our 2022 eSports Tournament Series that will be held in the gaming lounge as well as outdoors.